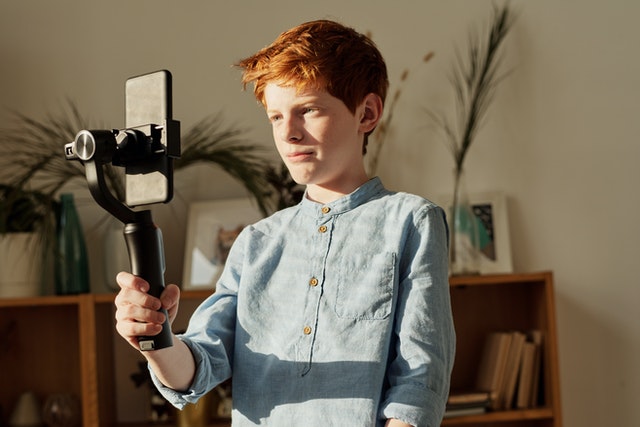 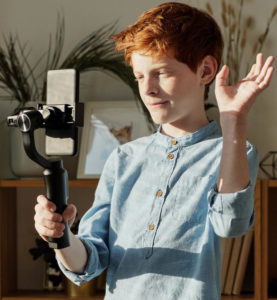 When you’re wanting to promote products as an affiliate – or even your own products – you can gain tremendous trust and authority by appearing on camera. That’s because so few people are willing to do it. It’s scary. Or many people think it is. But really it’s child’s play. You don’t need fancy equipment – you can use your webcam, or smartphone.

When people see you, they can engage with your persona. There’s a level of trust that is hard to project just by written text. Consider this message. There’s no video here. If I were to deliver the message and information in video format, talking to you – talking with you – it would be immensely more direct.

Next time you’re promoting something, or even just to establish yourself in a particular marketplace, consider appearing on camera. It’s easier to do than most people think and it’s very powerful.

Do you think you’re the only person who might be nervous to appear on camera? Most people are far more concerned with what you think of them than they think of you. You can stand out from the crowd by daring to show the real you on camera. And after doing it a few times you get used to it. When you’re used to it it’s no longer a big deal.

It’s possible some people won’t like your on-screen persona. But isn’t that true in real life as well? Does everyone you meet like you? Does that stop you from going out and interacting with people, even if it’s only at the supermarket? Online it’s actually a safe environment. You don’t have to see the people you’re talking to.

If you’re a Gold Pass member at Prosperative you’ll be able to take part in our video training series coming soon. I think you might be surprised at how quickly you can go from being scared of video to making money with it. Keep checking the Gold Pass forum for announcements.