Why video is boring – seriously! 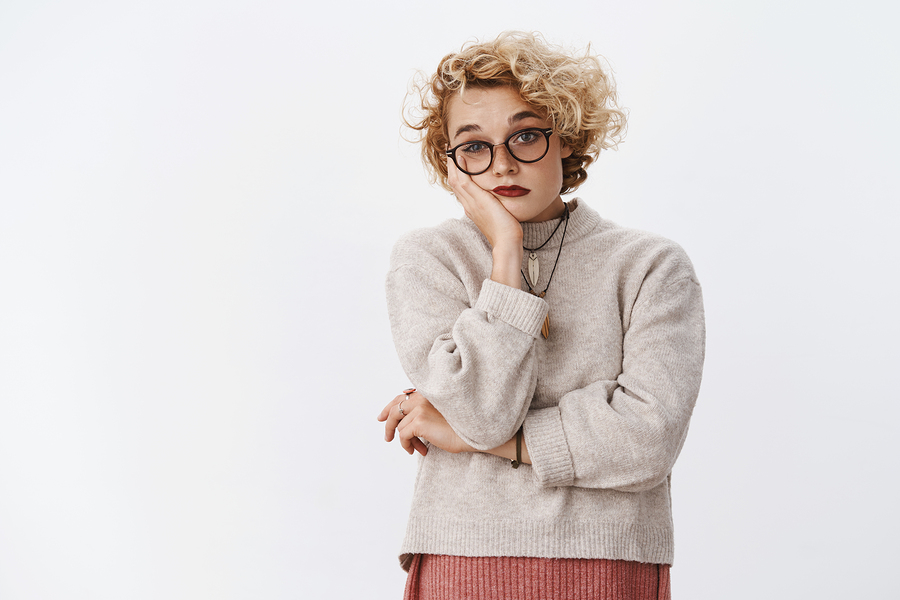 There’s a hidden truth about video. Before we get into that, let’s just recap about the things you’ve likely heard over and over again.

Could that be any more boring?

Doesn’t it make YOU yawn?

I mean, isn’t it self evident? But I can practically guarantee that you’re hearing this almost every week.

If you don’t already know this about video, where have you been? Even the least observant must have noticed that every man and his dog is talking about video’s importance.

It’s boring because it’s obvious – but it’s only obvious to those who pay attention.

But I want you to ask yourself a simple question. 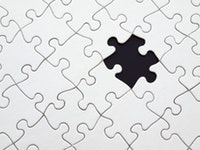 Why is video still considered so difficult and powerful?

The reason video is considered difficult is that most people don’t want to learn how to make it. Most people like the idea of using video, but they hate the work involved in creating it.

You heard that, right? Well what you might not have heard is that creativity in content is *truly* king. You can put out junk content and you’ll get junk results.

Content is king? Yes, but only if your creativity is up to the job!

The reality is that many people simply won’t put in the time and effort to learn to be creative. Shock, horror! Many people are lazy! Who’d have thought that?

One of the reasons so few people make it in Hollywood (or any creative industry – ANY) is that the average person thinks creativity is born, not made. But that’s simply not true.

Everyone can learn to be creative if they’re willing to put in the work to learn techniques, ideas and structures.

It’s why you’ll find “cliff-hangers” at the end of every soap episode, for example. It works.

So we know that video works, it produces results, it helps you sell yada yada yada.

Why is that useful to you? It’s useful because most people still don’t know it, believe it and utilize it. If you can step out of your own way just long enough to take some action, you can put yourself so far ahead of the crowd you’ll look like a seasoned pro.

Use video in your online efforts. It works and it will work for you if you use it.

But there is one thing that should be an open secret – there have been enough lawsuits about it – that everyone should be paying attention. 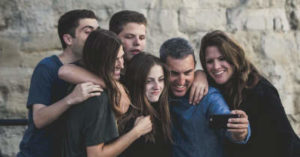 Astonishingly, most people are not paying attention.

It’s an open secret that is, frankly, breathtakingly simple.

Let me explain it this way for you.

Some people even think Google IS the internet! My father in law talks about “going on Google” when he means surfing the internet.

Do you think Google might be tempted to use their huge influence to favor their own websites in their own search engines?

Many legal teams think so and have brought legal action against Google for that very reason.

What if I told you that Google currently has a particular way of pushing their own website to the top of the results pages? And supposing there is currently a nice little way of using Google’s own actions for YOUR benefit?

In the very near future we’re going to announce a way to take full advantage of that little “loophole” with a couple of clicks. But right now let me tell you how you can do it manually.

Set up a live streaming event in a Youtube channel. Choose your keywords for the event carefully. For the event itself stream a recorded video that pushes people to your website to optin, make a purchase, add comments – whatever call to action you decide is right for you.

Then sit back, enjoy the boost Google gives you in the search engines, rinse and repeat.

Right now video is hot, hot, hot. And live streaming video is even hotter. It has the immediacy and apparent importance of a fax. If you’re old enough to remember that offices stopped what they were doing when a fax came in, you’ll know exactly what I mean. When email first came out, people did the same with that. Then when SMS/text messages came out, people stopped when they heard a notification ping. Many still do!

If you’re too young to remember what a paradigm shift those things were, you’ll struggle to see the significance.

Here’s the significance: Whatever is currently the hottest, immediate form of engagement with your audience tends to command search engine results pages.

The time to strike is now.

We’ll have more to say about this over the next week or two including how you can leverage webinars into the mix.

There has never been a better time to engage with your users using low cost services.

There will likely never be a better time again. 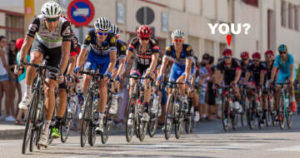 If you’re not already using video, you’re already behind your competition.

How long you stay behind is up to you.

Embrace the video revolution, even if you’re scared.

Here’s another secret for you: nearly all video producers are scared, even the big Hollywood guys!

Why should it be any different for you?

Being scared has never stopped anyone from achieving great results, unless they allowed it to.

Be bold, be creative, be proactive.

Keep reading for more on this soon!

p.s. Since we started using videos on sales page and affiliate promotion pages, we’ve seen revenues rise time after time after time. Sometimes, all the hype you hear is justified!