I’ve already covered most of the points I want to make in part 1 and part 2.

This post is really a wrap up of the entire idea. 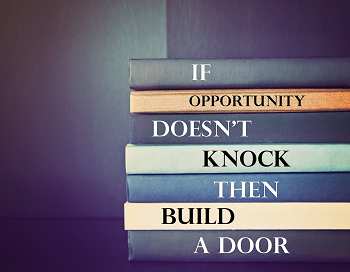 If you’ve been on many of our webinars you’ll know that I’ve mentioned examples of companies that had to rethink their business.

Sony produced Betamax. It was a video tape format. Technically superior to VHS, it still died a death in the marketplace. But they made money selling the equipment and consumables until that point. After it crashed and burned they moved onto other things. Ever heard of the Walkman?

Sony is a hugely successful company. Yet they’ve had products that simply didn’t sell well forever. Betamax video was one, Sony Memory Sticks is another.

Of course Sony is just one company, but there is an example of an entire industry having to cope with changes. Remember, change is inevitable so maybe it’s not that surprising.

Do you know how much film studios earn every year? Big numbers! But there was a time when everyone predicted that they would die out. In fact the original film studios – the ones that didn’t adapt – did die out.

I’m talking about silent film studios. When sound recording was invented it was described as a new fad that wouldn’t last. It did last and those who embraced it and adapted, well they succeeded.

Those who tried to cling onto *what had gone before* went the way of the dinosaur. 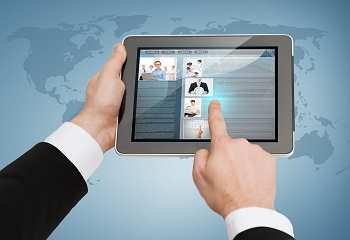 The death knell of the old was really ringing in the new.

When cinema audience numbers dropped not so many years ago, everyone thought that film studios would see a decline in revenue.

I believe for a while that’s exactly what happened. Then creative minds went to work to come up with ways to reverse that loss.

Embracing what is relatievely new, major films now regularly appear on DVD very quickly after theatrical release. They even appear on streaming services pretty fast now too. Some people watch entire movies on their smartphone. That wasn’t even possible only a few years ago.

You see, every time one opportunity is dying off, new ones are springing up all around. Sometimes you can leverage the old opportunity, mix it with a little of the new and boom, you have a winning strategy. 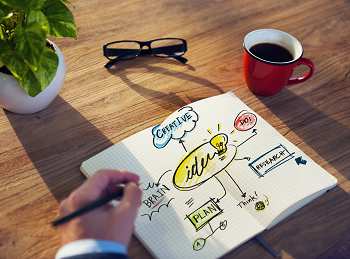 That’s one of the reasons I spend such a huge amount of time testing. I know that nothing is going to stand still and work forever.

I’ve had to adapt multiple times since I started in IM. Boy, am I glad I did! It’s meant that I’ve seen regular and continuous growth in my revenues.

But I regularly share real word results from solid testing with *all* my subscribers. For that reason alone, if you haven’t yet joined my newsletter you should do so now.

Change is coming – whether you’re ready for it or not. And those who adapt with change are those who are most likely to succeed and keep succeeding.

So put in a little work to keep abreast of developments in your chosen niche. Keep reading my emails. Keep looking for new opportunities.

Change is coming, but so are new opportunities every day. They’re just waiting for you to take advantage of them!

Join the conversation and let me know what you think, using the comment form below.