I hope you read part 1, because this post will make more sense if you have. If you didn’t read it yet, click here to read it and then come back to this post.

I’ll try to keep this short and to the point. I’m going to give you a concrete example of how businesses sometimes roll with the punches and sometimes don’t.

The examples I’m giving are not from my own personal experience. They’re something I heard about from my team, but they are real examples. 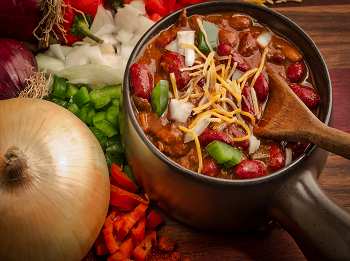 They are both fairly busy and well respected, located in the same town and have decent reputations.

As the local economy in the town suffers a downturn, so do the restaurants. More and more people stop eating out and instead buy ready made meals to heat at home.

Naturally the revenue of both restaurants drops. Hardly surprising, since fewer customers walk through the door!

Here’s where their paths and revenue start to differ.

The owner of one restaurant just keeps hoping for an upturn. Sadly, he goes on to try to save money by lowering the quality of his ingredients. 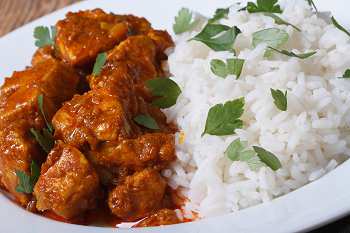 You can probably guess that in a dwindling market that really doesn’t help. If your food suddenly drops in quality, you probably won’t get more business.

That particular ethnic restaurant has now closed. Oddly enough, a new restaurant opened up in the exact same spot and is doing ok. They chose a different business model and went for the fast food and home delivery route.

But the more interesting case is the second ethnic restaurant.

They too saw a drop in customers and therefore revenue. To this day they have not recovered the same customer base within the restaurant, or revenue from that source.

But they’re doing ok, thank you very much!

What was the difference that allowed them to do well? The downturn is still hitting their restaurant business. It must be something else, right?

Figuratively, they made lemonade.

When their primary source of income started to dry up, they didn’t just give up.

First, they sat down and analyzed *why* their business was dropping. Sure, there was a general downturn, but people still have to eat. 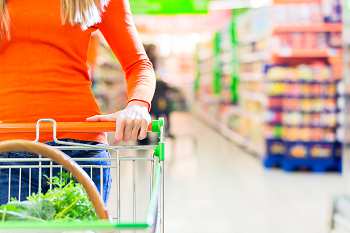 What does that mean? It means the demand was still there for the product in a different form! Adapt and survive is a good motto. 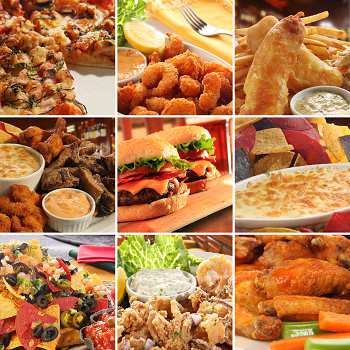 Let me tell you what that second ethnic restaurant did. They worked out how to produce their signatures dishes at a cost equivalent to the cheap heat and serve supermarket meals.

Then they went on an aggressive sales campaign to local stores, small mom and pop ones at first. They offered them a great sales pitch – those small mom and pop stores could now compete with the big supermarkets.

They could also offer meals made by a well known restaurant in the town.

Restaurant #2 leveraged their existing name, the new behavior of the consumer and the weaker position of the small mom and pop convenience stores.

The end result is that profits are good again.

But the lion’s share of those profits no longer comes from what was their main business. Commercial necessity forced them to find a way to survive, but they did more than survive. They thrived. 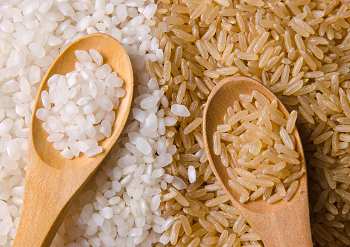 Restaurant #1 didn’t look for alternative solutions. They looked only for a way to save costs – by lowering the quality of their food. And it didn’t work. They closed down.

Some of the sayings you’ll hear regularly have a sound basis in common sense. The lemons/lemonade saying sounds like a cute and clever thing to say.

It may never be ideal, but just wishing it so does not make it so. When things are not ideal don’t make them worse by standing still.

I’ll have more to say on this in the final post, part 3. In the meantime please do let me have your comments and feedback!