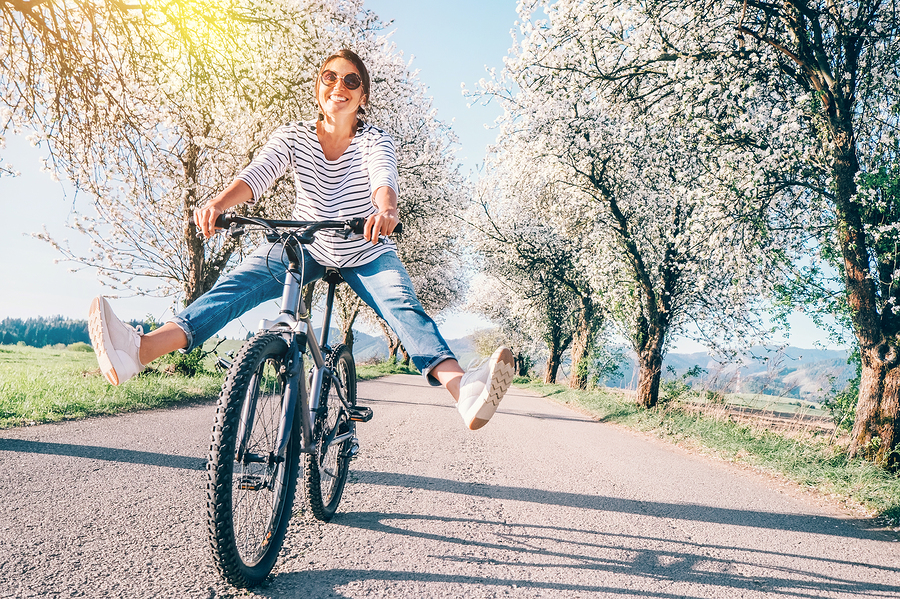 In this blog post I’m going to tell you how to be happier. It’s really simple.

Work Smarter, Not Harder – because working hard is hard work.

There, easy advice, wasn’t it?

What, you want more details? Ok, let’s jump right in.

A couple of days ago I was making the tutorial videos for our new service, TextSuite. It’s the next generation content creation machine. That’s not hyperbole, that’s simply a statement of fact.

In looking for the best way to demonstrate the incredible power of the tool, I found an article on the BBC.co.uk website. It was the perfect article for me to demonstrate TextSuite with. But…it was also a provocative (to some) and thought provoking article about happiness.

Let’s just take a side road for a moment. You’ve all heard that content is king. You’ve heard it for years and years. It happens to be true. But if you ever worked for a king you’d probably find it a very stressful, tiring and demanding job. Producing content that is king is hard work. Yet you have to produce and keep producing it to keep the search engine mega-kings happy. That’s before we even consider your site visitors!

So how does this relate to the article on the BBC website? I’ll summarize it for you, but you can read the full details a bit later.

It’s probably not a huge shock to most of us. Having more time to do the things we love is something we all pretty much agree on. What we don’t all agree on is the best way to do it.

We’ve seen people spend a fortune on web hosting, powerful computers and even training courses. But for some reason many people will not pay a few dollars to save themselves hours of time. In fact some people will earn less in an hour than they could generate by spending that same amount elsewhere.

You want to do well in the search engines? You need content.

You want to have time with your family? You need to work less.

You want your visitors to stick around on your site? You need great content.

You want to choose the life you lead? You get the idea – work smarter, not harder.

The mythical “make money while sitting on a beach” scenario is something many aspire to. It tells us what people really want out of life. Time. Time to do the things you want to do – not the things you have to do to survive.

So if you need great content on a regular basis, how do you produce it currently? Do you sit and painstakingly research everything from scratch? Do you steal other people’s content unchanged and hope nobody will notice? Do you plan great content, but never get around to producing it?

What is your story? Does your strategy work for you?

Over the years we’ve found that outputting – actually publishing – huge amounts of content has a simple result. It produces revenue. It’s hardly a secret. But we do have an edge, because we use the tools that we create. When we create a tool we tweak it to give us as much power and ease of use as we want. We want to work smarter, not harder too!

TextSuite is the culmination of more than a decade’s experience of content creation and automation. I’m producing this content using TextSuite and at the foot of this article you’ll see the demonstration article I created.

Let’s revisit that whole scientists and happiness thing. How does that fit into what I’m saying here? What the scientists discovered was that spending a small amount of money to have a small task done (thus releasing time) reduces stress and improves happiness.

You know you need to produce lots of content. You know you have to do it regularly. You probably stress about it. You are not alone.

So let me pose a question to you. If you could spend a small amount of money to help you create great content faster, more easily and more often, would that help reduce your stress levels? Would it help you achieve your revenue goals by publishing content? Would it be something that could make a difference in your life beyond the cost itself?

The scientists would tell you “yes”. They ran the experiments on a number of simple tasks that people don’t like doing. Offloading them, or making them easier, lead to increased happiness.

Beneath this article is the article I created using TextSuite.

As you’ll see when you read it, it’s a unique article that currently does not exist anywhere else on the web. The content itself is unique.

It’s your call. You can save a few dollars and do everything yourself. Or you can take the advice of the scientists who have demonstrated how to improve your life. Use money to buy time so you can release your own time. Use money to make your life easier, not with “things”, but with services and tools that free your time.

Very few of us these days would consider walking 5 miles to the store. We go in our cars. We buy cars to be able to go farther, faster, with less effort. It just makes sense, doesn’t it?

So why do so many people struggle to do the things they need to do online?

That doesn’t make sense – not when investing a few dollars and cents make much more sense.

Think about that the next time you’re struggling to produce content for your sites. There is a solution. And August 1st you’ll learn more about it.

Click here to read the article that inspired me.

Although it sounds amazing, it’s now claimed that spending your money can increase your happiness. Read on to find out how and why!

An experiment was conducted with a simple goal. To see if spending money to save time (on boring tasks) could make someone happier than spending that money on material goods instead.

As most of us know (and psychologists tell us) stress can create anxiety, depression and unhappiness.

But even if you’re already well off, you may feel hesitant to spend money on having things *done*, instead of on *buying* things.

Surveys suggest that if you free up your time, you’re more likely to be happier. Paying for jobs to be done to save you time may very well improve your satisfaction in life!

In countries where income rises, something slightly weird happens. It even has a weird name. There’s a thing called time famine. People are literally starved of time and it’s stressing them out. They have no quality of life.

The test actually included millionaires, as well as every day people. The survey looked into how often people spent their money to release (or buy) time.

It seems that fewer than 1 in 3 of us (or those tested, anyway), regularly spend money to save themselves time. Rather than spend the money, they put up with having limited time for themselves.

Here’s a key fact though: Of those who did spend money on having tasks and jobs done, they scored more highly on life satisfaction.

For two weeks a test was carried out, although the small scale of the test means it’s not conclusive. It is, however, interesting.

The test group were given a simple instruction. For one week, spend a small amount (around $40) on something that would have the effect of giving them more time. Some would pay for lunch to be delivered to them, instead of going out. Some paid local kids to do small jobs for them. Some paid for cleaning. They were all small scale tasks, not costing a great deal of money.

For the other week, the group were instructed to buy “things”. That could have been a book, some clothes, drinks, anything that was material.

What do you think the results were? It’s probably no big surprise that spending to buy free time made people feel less stressed.

Think about that for a moment. Instead of stressing over doing the laundry, you could pay to have it done and spend the time with your family in the park. Or go sailing, painting, playing sports – whatever your free time activities are.

So nobody can create time. We all have 24 hours in a day. But money can be used to buy someone else’s time to free up some of your time. It seems like it’s a pretty effective strategy.

If you hate doing something, or just get stressed out about it, is there someone you could pay to do that task for you? If you do, it might just remove that stress from your life. Scientists who tested this seem to think that’s a good way of using money.

Many people feel like they have a second job when they get home. There is so much to do in the average household, especially if you have kids. That can be a powerful stressor.

But if it’s true that using money to can increase your happiness, isn’t that a wonderful thing to know?